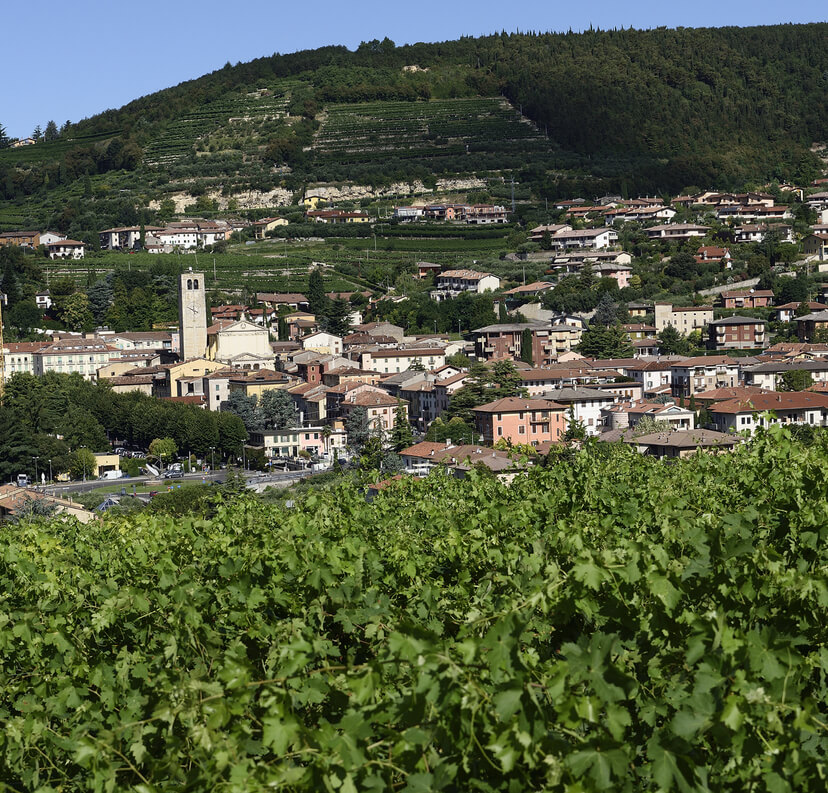 Negrar di Valpolicella
Negrar di Valpolicella, geographically located in the homonymous valley named Valpolicella, has always been considered a particularly luxuriant area. The municipality is divided into two parts: the hilly region, particularly rich in vineyards, and the prealpine zone, characterised by pastures and woods. Although over the years the economy of the territory has diversified in different sectors, the hilly area remains characterized by cultivations of cherries, fruits and grapes, with a qualified wine production, while the mountain has a specialization in animal husbandry with typical derived products (meats, salami and cheeses). 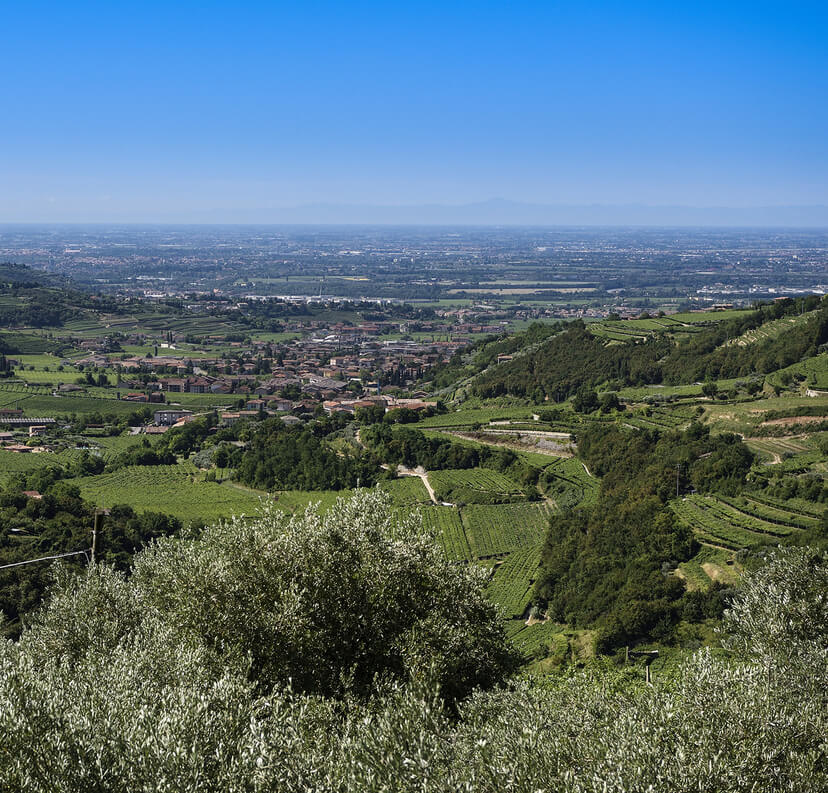 Valpolicella
The Valpolicella valley stretches over the hilly area at the bottom of the pre-Alps, between the left bank of the river Adige and the Val D'illasi. This territory, rich in culture and enogastronomy, is composed of eight municipalities, all belonging to the province of Verona. The landscape structure of Valpolicella is extremely rich thanks to the presence of a morphologically varied territory: valleys,hills and slopes intersect with the modern cultivations, forming a harmonious framework.

Send us your request by email or leave a message, so that we can contact you again. Our Sales Department will process your request as soon as possible.